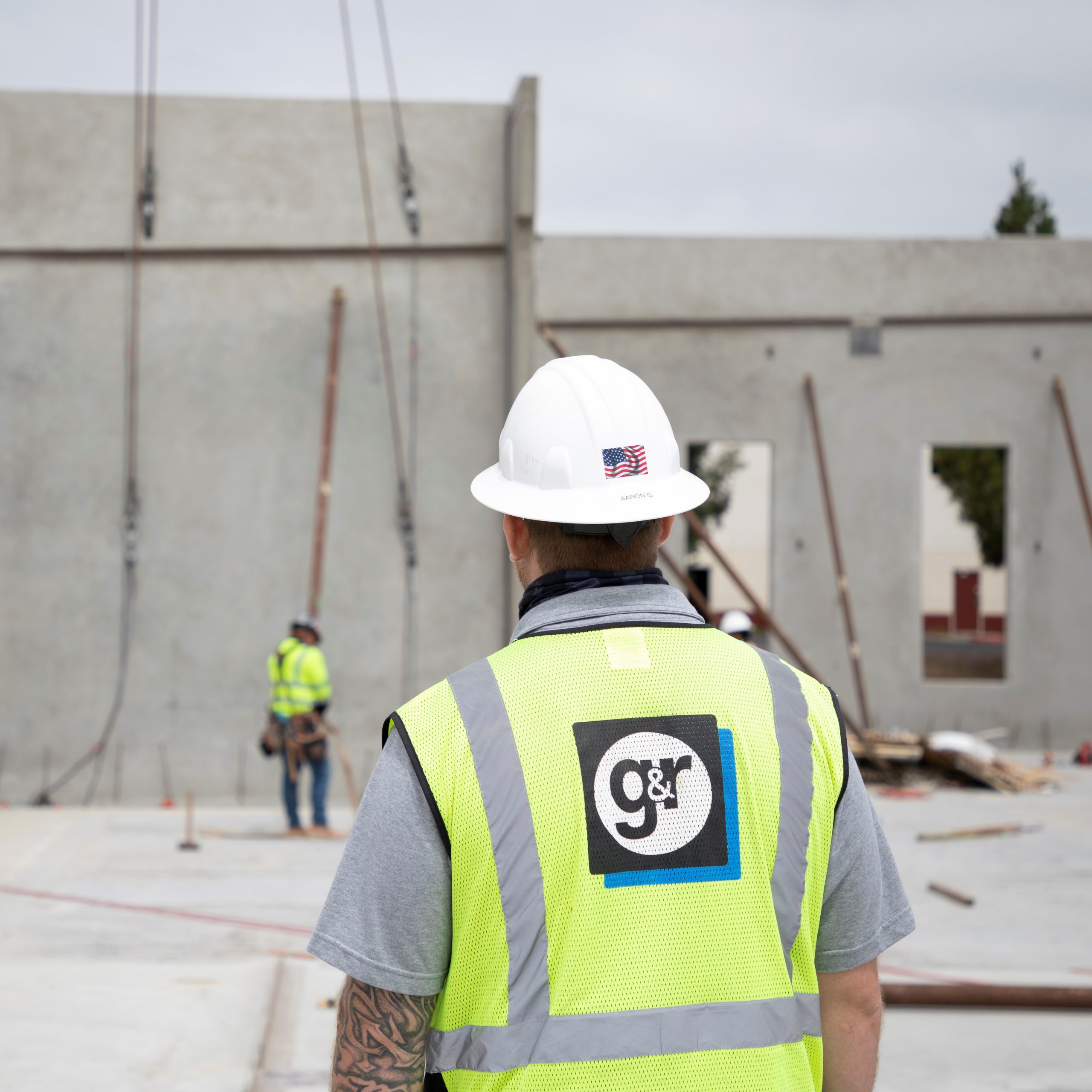 C.W. Driver, a premier builder serving California since 1919, announced today that it has acquired Good & Roberts (G&R), a 34-year-old San Diego based construction company. G&R will operate as a subsidiary, allowing C.W. Driver to expand into new markets and broaden its current San Diego market share. Specific terms of the transaction were not disclosed.

“This acquisition is an exciting opportunity for both companies,” said Joe Grosshart, regional vice president in C.W. Driver’s San Diego office. “Good & Roberts shares the same core values as C.W. Driver while serving their customers in a highly specialized market niche. C.W. Driver brings improved access to financial and technical resources. Together, we are much more capable of serving all of our respective clients’ needs regardless of project size or market sector.”

C.W. Driver’s San Diego office has grown steadily in the region since formally opening in 2006 with projected revenue this year topping $120 million. Clients include Qualcomm, University of California, San Diego, CSU San Marcos and San Diego State Universities, The Bishops School, Sudberry Properties, Bloomingdales, San Diego Community College District, San Diego Zoo and Seaworld, among others. Since its founding by Jack Good and Stan Roberts, G&R became a highly-respected, mid-sized commercial contracting firm. When Roberts eventually retired, Good became the sole shareholder at the time of the sale. The firm currently has approximately 60 employees and specializes in aerospace, defense, technology, life sciences and complex tenant improvements. Thus, the acquisition makes C.W. Driver one of the largest and most diverse construction companies in the area.

Daily operations and project approach of Good & Roberts will remain unchanged and involve a gradual shift in management. Jack Good will remain engaged with the company in his current capacity for the next five years. Joe Grosshart will assume the day to day management as president of Good & Roberts. After the management transition, Robb Good, who has served as the president of Good & Roberts for the last 3 years, will oversee technology advancements at C.W. Driver and its subsidiaries. Robb previously served as vice president of Information Services at another major construction company for over 10 years during which he was named one of the top 100 premier technology leaders in the country, according to ComputerWorld Magazine.

“This acquisition will give my clients and employees peace of mind that they will have a secure home for years to come,” said Jack Good. “I am excited about our future and we’re looking forward to bringing new markets to the C.W. Driver expertise.”

The Good & Roberts acquisition complements other recent additions to C.W. Driver’s group of companies designed to focus on specific market niches. These include Driver Urban, formed in 2012 to specialize in the Multi-Family Residential Market and Driver SPG, formed in 2011 to specialize in Special Projects in the Greater Los Angeles and Orange County markets.